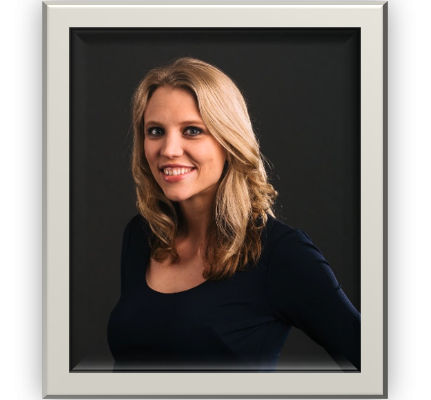 This week’s episode focuses on creating equitable and inclusive spaces in both our organizations and communities for people with disabilities. I was honored to be joined by two leaders and advocates in this work, Holly Carmichael and Michael Murray, of GT Independence, a family-owned national financial management services company that helps more than 25,000 individuals with long-term care needs or disabilities self-direct their care.

Holly Carmichael is chief operating officer of GT Independence. A professional social worker, Holly has more than 15 years of experience in human services. She began her career as a direct care worker in group homes, where she gained an understanding of the importance of self-determination in improving the outcomes that matter to individuals with long-term care needs.

Her commitment to self-determination and person-centered services only strengthened after she joined GT Independence, where, as COO, she revolutionized the customer support and enrollment functions, driving industry-leading customer satisfaction.

Holly has experienced firsthand some of the struggles GT customers face on a day-to-day basis, as her daughter Maggie was born with a rare congenital disease, PMM2-CDG, that causes intellectual developmental disability and mobility impairment.

As an advocate for her daughter, Holly works tirelessly to promote inclusion, accessibility and equal treatment for all individuals. She was the driving force behind the design and development of the first ADA-compliant playground in St. Joseph County, Michigan, in 2018, and, as a member of Sturgis Friends of Education and the Congress Elementary School Playground Planning Committee, she has championed the planning of additional inclusive playgrounds to ensure that all children in the community are able to enjoy safe play areas.

In addition to her local community involvement, Holly is active nationally and internationally, speaking at conferences and collaborating with policymakers and health care leaders to promote improved care and outcomes for people with disabilities and long-term care needs. She is a member of the Applied Self-Direction Government Policy Executive Think Tank and a member of the boards of CDG Care and Maggie’s PMM2-CDG Cure LLC, the latter of which has partnered with Perlara PBC to develop a single-patient investigational new drug that has been authorized for compassionate use by the Food and Drug Administration, allowing Maggie to be the first person in the world to trial a potential cure for PMM2-CDG. 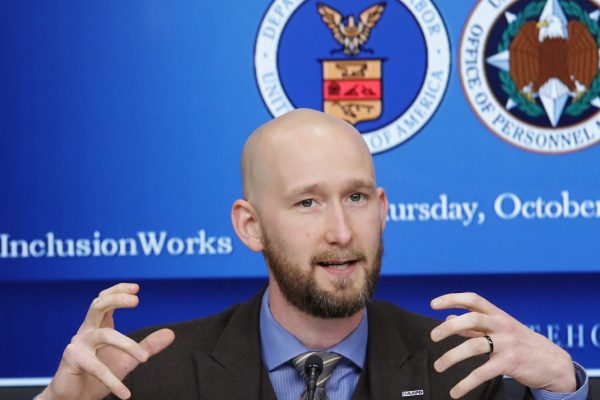 Michael Murray is chief relationship officer at GT Independence. In this role, Michael manages business development, government relations, marketing, innovation and corporate social responsibility for the self-directed services company. His advocacy for people with disabilities and his lifelong drive for inclusion are fueled by his experience as a person with a learning disability and attention deficit hyperactivity disorder.

Prior to joining GT Independence, Michael was director of the employer policy team at the U.S. Department of Labor’s Office of Disability Employment Policy, where he was responsible for ensuring that ODEP’s policies and practices addressed the needs of employers. He also built effective coalitions with the business sector to advocate for greater workforce inclusion of people with disabilities.

Michael’s tenure in the federal government included serving as deputy director of the Office of Diversity and Inclusion at the U.S. Office of Personnel Management, where he drove effective governmentwide workforce initiatives with various diverse communities and was responsible for steering and designing policies and programs to increase federal employment of individuals with disabilities. By fostering teamwork and collaboration, Michael led the federal government to successfully hire 100,000 people with disabilities over five years.

Michael holds a Bachelor of Science in special education and is fluent in American Sign Language.