April is Arab American Heritage Month. Although not proclaimed officially by the U.S. government, this year the State Department announced that it will honor Arab Americans this month, stating that Arab Americans’ “contributions to the US ‘are as old as America itself.'” 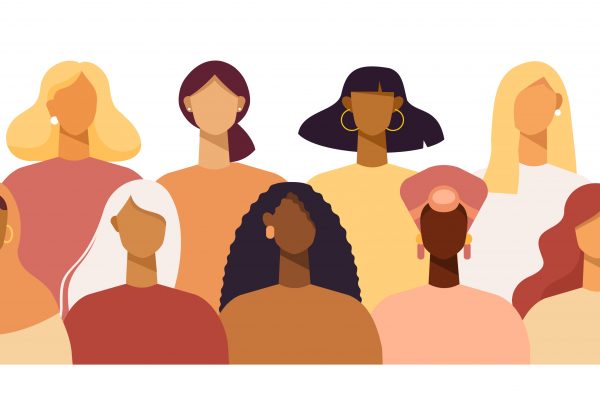 Arab Americans come from over twenty different countries and cultures, and have long been a part of the fabric of our country. Many Arabs came to the United States in the late 19th and early 20th century to escape religious or cultural persecution under the Ottoman empire.

Growing up in Detroit, Michigan in an Armenian family, we had close ties to the Arab American community. I saw many similarities in our cultural upbringing.  Every meal is a full on feast, and everyone is welcome at the table. We have “cousins” in just about every city. Our commitment to family and community is unparalleled.  We have been bestowed with the gift of gab, and conversations last for hours with many embellished stories and laughter.

This year will mark twenty years since September 11th. In the wake of the terrorist attacks, Arab Americans were looked upon with fear and hatred by many of their fellow citizens. I remember friends of mine telling me stories with tears in their eyes of being harassed in public spaces, told to “go back to where you came from,” or called “terrorist.” 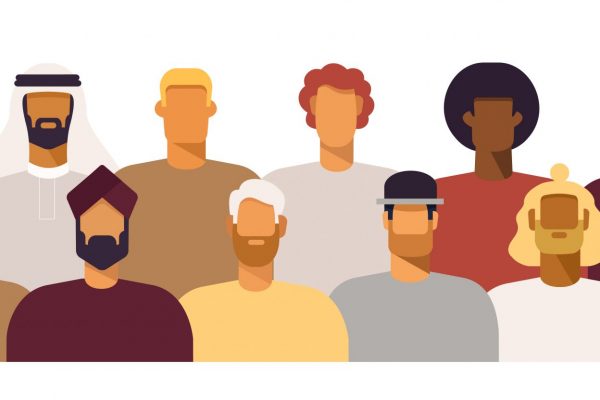 The desire to disconnect and dehumanize in times of crisis is as old as humanity itself. We see it playing out with our brothers and sisters in the Asian American community today. It is heartbreaking for me to see people I know and love being looked upon with hatred and fear when they so deeply love this country. In addition to the toll it takes on communities that are targeted by hate, we lose so much in terms of economic progress and innovation when we silence or marginalize certain groups of Americans because of their cultural identity.

I am reposting my conversation with Luby Ismail of Connecting Cultures, who has done extensive work over the last couple of decades to build understanding around Arab and Muslim identity.

This month is an opportunity for leaders to be open and curious about Arab culture and heritage, to celebrate and build community in a time when there are powers that wish to drive us apart.