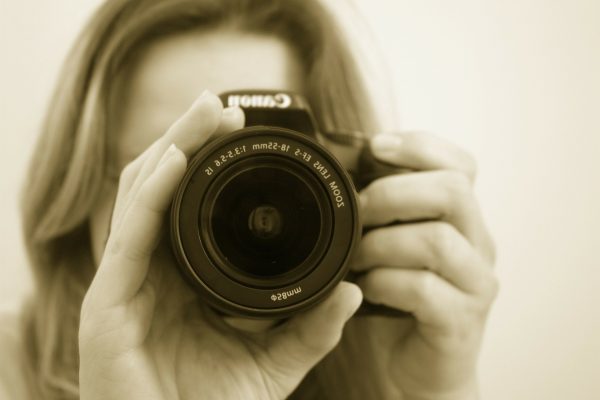 The first weeks of 2019 have been heavily fraught. With the longest government shutdown in our country’s history, factions creating upheaval in the Women’s March, and the most recent controversy over a group of Catholic high schoolers facing down a Native American elder, it’s hard to figure out what voices to listen to. Since this week we’re celebrating Dr. Martin Luther King, Jr, I decided to look to his voice for some wisdom.

“That old law about ‘an eye for an eye’ leaves everybody blind.”

I’ve been watching the swirl of commentary and debate over these incidents, with people becoming increasingly entrenched in their views, pointing fingers, and characterizing individuals and groups as either heroes or villains.

And technology is being manipulated so people literally see and hear things differently depending on where they get their information.

For example, I saw a social media discussion where different people had extremely different reactions to the video of the Covington students and the Native American drummer depending on the version of the video they watched. The initial video that went viral and incited rage and indignation from so many didn’t show the group of Black Israelites verbally abusing the students before the drummer approached. However, there are also videos being sent around that had been doctored to drown out the chants of “build that wall” that the Covington students were chanting. So, people not only hear and see what they want based on their preexisting beliefs, they’re also being fed disinformation based on their beliefs and passing that disinformation on.

We need to protect ourselves from our own faulty brains and from the deep fakes that are already making their way into our media.

What if we all allowed ourselves to pull the lens back, to zoom out? What if we slowed down the video replay in our minds so we could see everyone in the moment as a human being, each coming with a unique set of life experiences, values, beliefs, fears, and desires? What if we acknowledged all of them in that moment as humans brought together into a conflict that perhaps they didn’t invite and for which don’t feel prepared? What would be available to us if we all did that?

I’m not excusing anyone’s actions that cause harm to others, nor am I trying to downplay the acts that everyone contributes to these situations. I’m not arguing that there are always “fine people on both sides.” Everyone has a choice and a responsibility when it comes to their behavior, and their actions have consequences on other humans. It’s important to look at context, and patterns of individual and group actions (like allowing black face at a basketball game and then defending it as “school spirit”). It’s important to hold leaders accountable for their words and actions, especially when they show little understanding or care for the human lives they are impacting (I’m looking at you, Wilbur Ross.)

If there’s a silver lining in the way social media helps these moments go viral, it lends increased visibility to social issues that we may often shy away from. But the dialogue can’t happen if we’re not willing to cross the line over to the “them” side and invite a conversation versus a shouting match. If I just stay on my “us” side, liking posts that agree with my views and refusing to entertain other points of view, I’m contributing to the divide rather than trying to mend it.

“Faith is taking the first step even when you don’t see the whole staircase.”

Finding the balance between activism and dialogue causes a lot of discomfort. Here’s what I’m working on:

The latter is harder for me. I admit I’m afraid of being judged by my peers as siding with the “other.”  But if we all start questioning our blind spots, maybe we can start to really leverage the value of social media versus falling prey to its dark side.

Enter your email address for getting updates 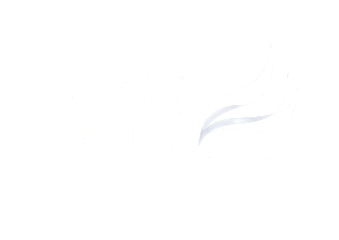